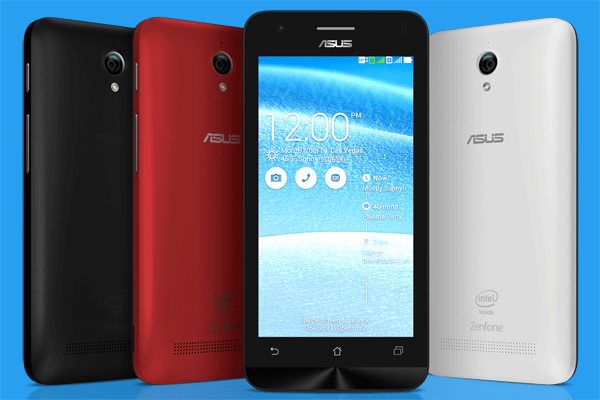 The Asus Zenfone C replaces the Zenfone 4 as the company’s cheapest smartphone. It has almost the same features as the latter but with a larger display, battery and a camera with LED flash.

Just like most smartphones from Asus, the Zenfone C also runs on an Intel Atom processor with HyperThreading technology which makes its dual core processor perform like a quad core one. A customized version of Android called Zen UI is also present.

The Zenfone 4’s 5MP rear camera was one of its main weaknesses since it doesn’t come with a flash. The Zenfone C fixes that and adds Electronic Image Stabilization into the mix. It also comes with 1GB of RAM, 8GB device storage and USB OTG support out of the box!