O+ USA initially introduced two new smartphones under the 360 Series – the flag bearer O+ 360 and the cheaper O+ 360 Alpha. Let’s focus on the second one. 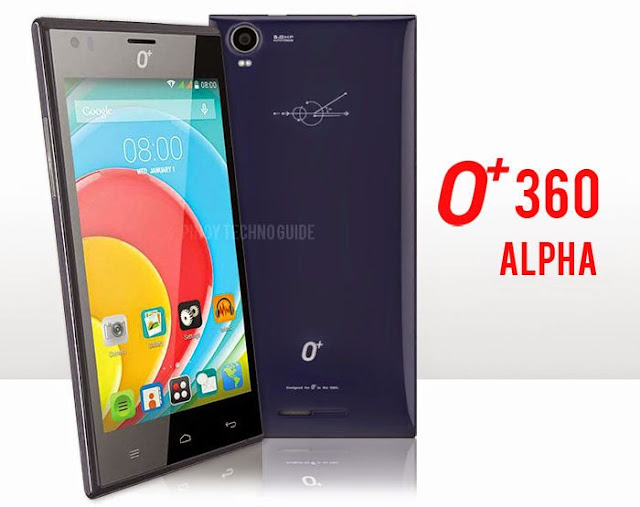 If you’re worried that the O+ 360 would be slower than its big brother, don’t be because they actually have the same processor. Both run on a 1.2GHz quad core MT6582 with a Mali-400 MP2 GPU and 1GB of RAM.

The O+ 360 Alpha does have a reduced display size, rear camera resolution and battery capacity. There are still two SIM card slots, a 5MP front camera, microSD card slot and 8GB of onboard storage.

I’m not really a fan of the touch panel at the back thingy. It’s supposed to help you operate a large smartphone with one hand but this one is manageable enough.