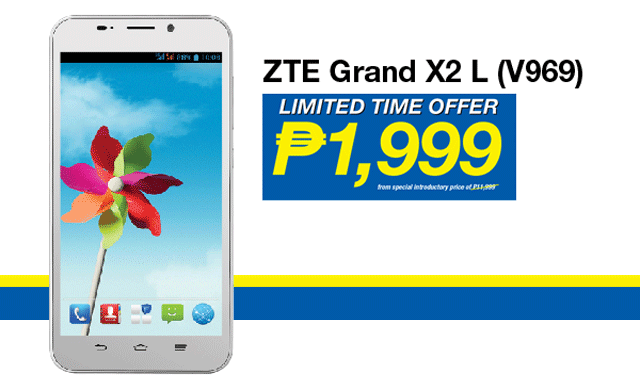 The most interesting feature of the ZTE Grand X2 L is its large screen size. Hence, it’s a shame that it only has a resolution of 960 x 540 pixels.

There are also some negative comments regarding the performance of the ZTE Grand X2 L. However, a few tweaks and cleanup should make it very smooth given its quad core chipset and 1GB of RAM.

It also comes with 3G connectivity, 4GB onboard storage plus a microSD slot and a 3,200mAh battery.