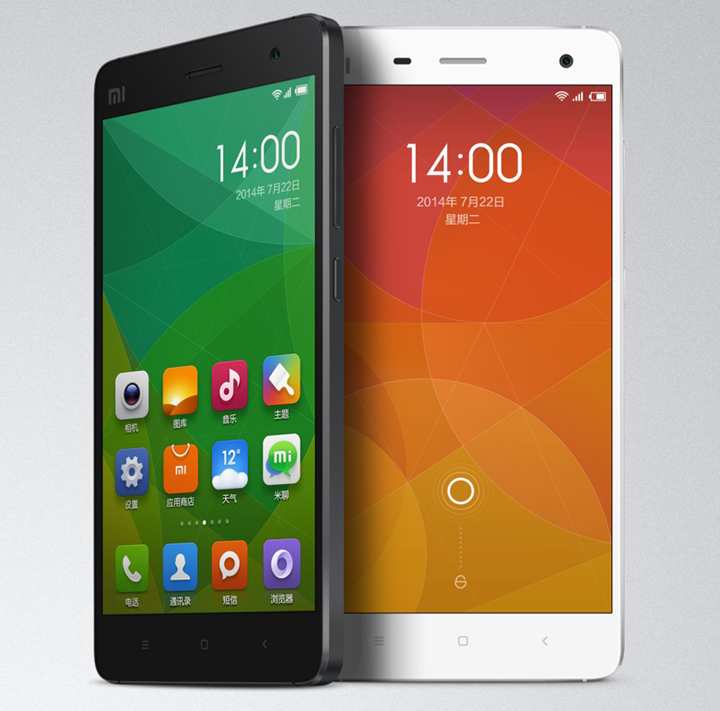 Many thought that the Xiaomi Mi 4 would be made of metal. However, it’s just frame which is a stainless steel. It gives the Mi 4 a premium look and feel after undergoing “40 processes and 193 steps”.

The quad core Snapdragon 801 processor from Qualcoom gives the Mi 4 its blazing performance. An Adreno 330 handles graphics and the 3GB of RAM preserves the smooth operation even if a lot of apps are open.

There are two storage options of the Mi 4 – 16GB for approximately ₱14,000 and a 64GB version with a higher price of around ₱17,500. However, the 16GB version might be the only one to reach the Philippines.

I’m glad that Xiaomi didn’t increase the screen size of the Mi 4 – it’s still a 5-inch panel like the Xiaomi Mi 3. Nevertheless, it has been upgraded to a JDI OGS display with full lamination which is brighter and draws less power from the battery.

For the cameras, Xiaomi Mi 4 still has a 13MP main shooter with a Sony IMX214 sensor, f/1.8 aperture and an LED flash. It is capable of shooting 4K video and has real time High Dynamic Range capability.

Xiaomi Mi 4 also has an 8MP front camera with a Sony IMX219 sensor, f/1.8 aperture and 80° wide angle field of vision. This is a huge improvement over the 2MP front camera of the Mi 3.

It already has support for 4G TDD-LTE but that isn’t compatible with the LTE networks in the Philippines. Xiaomi will soon announce if Xiaomi Mi 4 will have FDD-LTE compatibility which is what Globe and Smart is using.

The 3,080mAh battery of the Xiaomi Mi 4 isn’t removable but has quick charging feature. You can also change the back plate depending on your color and style preference.