Starmobile Up vs MyPhone Rio 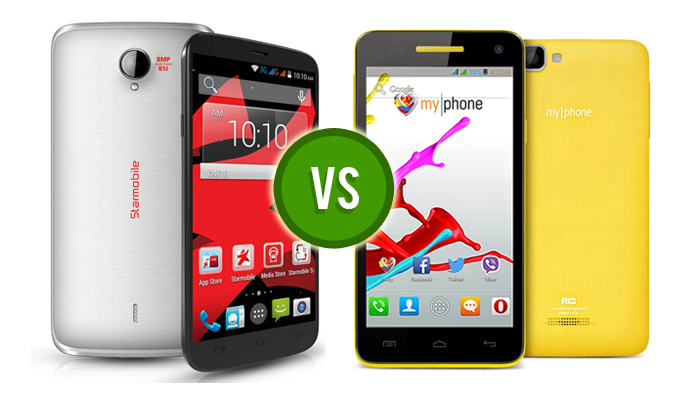 Starmobile Up vs MyPhone Rio

MyPhone Rio might have finally met its match with the new Starmobile Up. That’s why we’re comparing their features to see which one is better.

Both handsets have 5-inch display, quad core processor, 8MP camera, 1GB of RAM and ₱4,999 official suggested retail price. However, they also have several differences which are clearly seen in the table below.

Comparison of Starmobile Up and MyPhone Rio:

Which one is better for you?

Now, which of the Starmobile Up and MyPhone Rio do you think deserves your ₱4,999 better? Tell us why in the comments below!