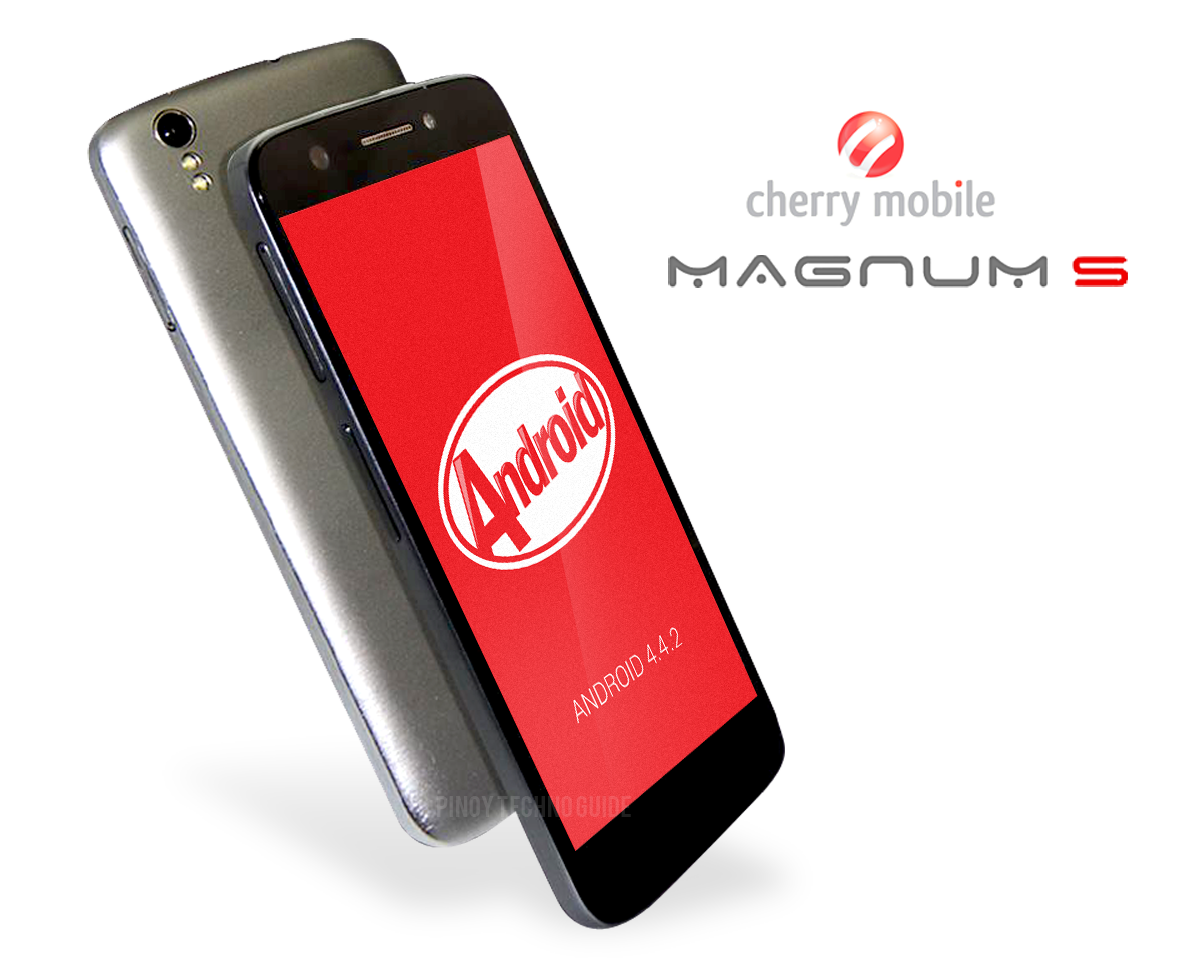 Cherry Mobile Magnum S runs on an octa core processor with Android 4.4 Kitkat, 5.0-inch HD display, 1GB of RAM and 16GB of onboard storage. It even has an 18MP camera and another 8MP one at the front with a dedicated LED flash!

There’s no doubt that the Cherry Mobile Magnum S also runs on MediaTek MT6592 just like all octa core smartphones from the local brands. That means 1.7GHz processor speed and a Mali-450MP graphics processor.

Its 1GB of RAM is a bit of a disappointment though. It might even have no slot for a microSD card so you’ll have to be contented with its 16GB of onboard storage.

Nevertheless, Cherry Mobile Magnum S comes with Android 4.4 Kitkat out of the box so there’s no problem with lags on the UI. Kitkat is designed to run smoothly even on smartphones with just 512MB of RAM.