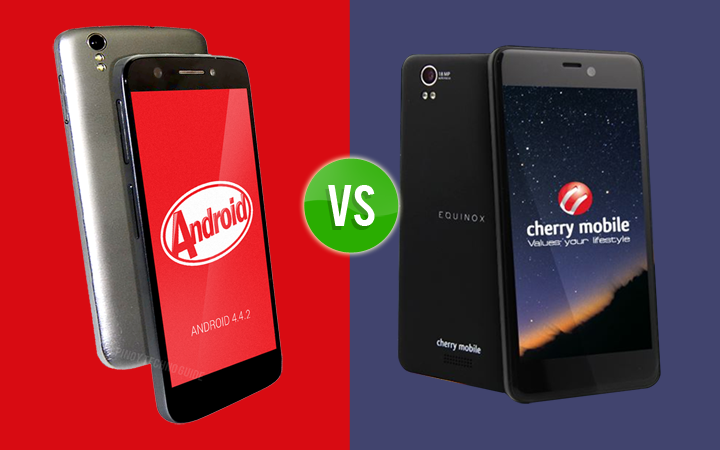 Just a little more than a week after officially releasing the Equinox Night, Cherry Mobile announced the Magnum S – another smartphone that costs ₱9,999 but with different specs and features.

Which one is better suited for you – the quad core Equinox Night with its turbo quad core processor and full HD IPS OGS display OR the octa core Android 4.4.2 Kitkat powered Magnum S? This comparison might help you decide.

Both smartphones have their advantageous features – Magnum S with its octa core processor and Android Kitkat OS and Equinox Night with its gorgeous display and up to 64GB of storage via microSD.

I’m inclined to the Cherry Mobile Magnum S but you can also argue that an additional ₱600 will give you a Xiaomi Mi3 which is the best among the three.