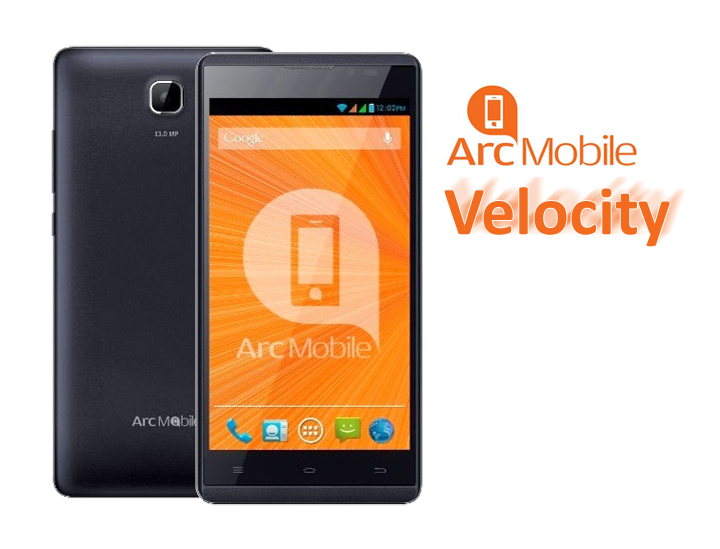 ArcMobile Velocity is the cheapest octa core smartphone from a local brand so far. That’s why some are eager in calling it the ‘Octa Core ng Bayan!’

It also has a 5-inch HD IPS display, 13MP main camera, 1GB of RAM and the rest are pretty standard specs. Nevertheless, its price is what will attract Pinoys who always want to get the most out of their tight budget.

Just like other octa core smartphones released by the local brands, ArcMobile Velocity also uses the 1.7GHz octa core MT6592 processor from MediaTek. This is coupled with the Mali-450 MP4 as its graphics processor.

ArcMobile Velocity has 1GB of RAM for running multiple apps or a memory intensive one like hard core games. This is a bit low considering that it doesn’t have an Android 4.4 Kitkat OS which makes the user interface very smooth. Nevertheless, you get what you pay for.

It doesn’t have a scratch resistant glass to protect the display so you’ll have to equip it with a screen protector.