Home › Tech News › Xiaomi is Coming to the Philippines

Xiaomi is Coming to the Philippines 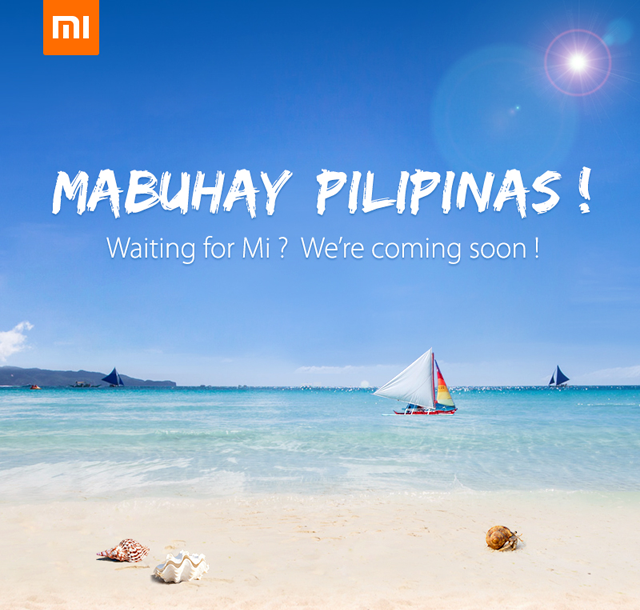 The Philippines attracts more and more Chinese gadget companies. First there was Oppo and now, Xiaomi is bound to open its operations in our country.

Xiaomi is the maker of high end Android phones and tablets at an affordable price like their current flagship – the Mi 3 which outsels iPhones in China! Would this be the same case here too?

Xiaomi Philippines has already opened its official Facebook page where they asked fans which of their flagship phones would they like to be offered.

Personally, I’d like to see the Mi 3 officially released here with a price tag of less than P15,000. That will surely rock the competition among local brands.

The iPad Mini look-alike Xiaomi Mi Pad would be cool to have too!

If you love Xiaomi products and their MIUI OS but can’t wait for the official release of these products here, some are already available through online shopping sites.