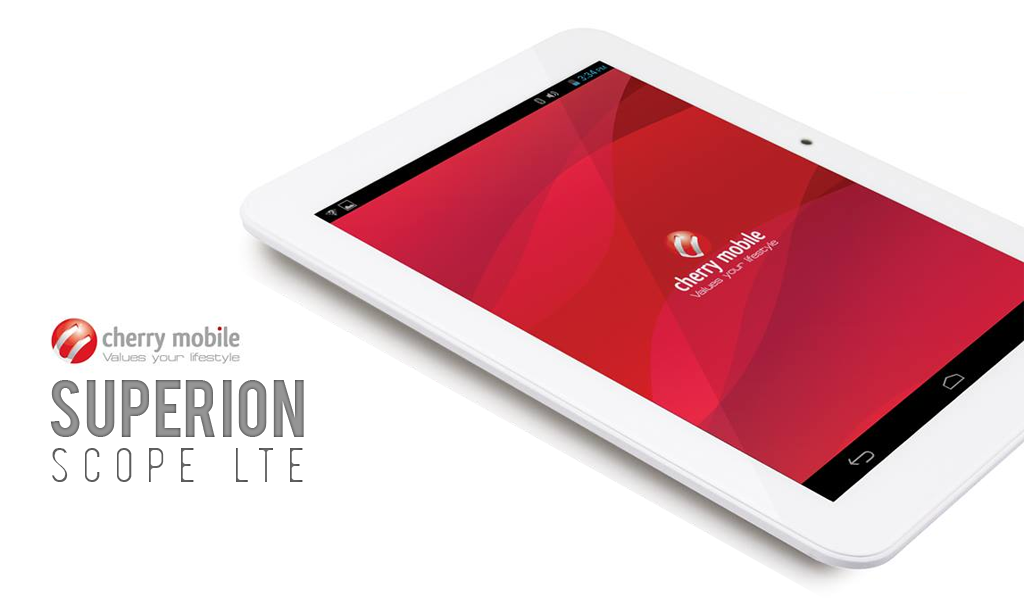 This chip makes LTE possible for affordable smartphones and tablets. You’ll now enjoy the 4G networks of Smart or Globe without breaking the bank.

Designwise, Cherry Mobile Superion Scope LTE is available in white and black. It is fitted with a 3:4 screen which is best for using productivity apps. Many people want a tablet so that they can work anywhere.

It has a single SIM slot, Wi-Fi, Bluetooth and a slot for a 64GB microSD card.

Cherry Mobile Superion Scope LTE will hit the stores by July or August but there’s no word on the price yet.