The realme C15 smartphone boasts a huge 6,000mAh battery and 18W fast charging technology for a starting price of ₱6,490 in the Philippines.

I’ve been using this device for about two weeks now and this is my full review. It includes a look at the phone’s design, performance, display, camera quality, connectivity, and of course, battery life and charging speed. 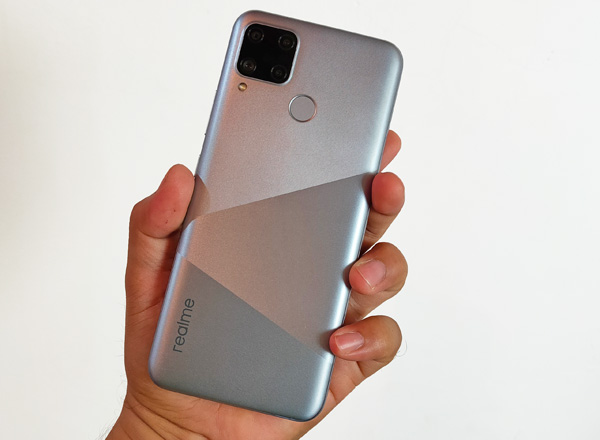 The back cover design of the realme C15.

A large battery usually means a thick smartphone body but that’s not totally the case for the realme C15. Yes, it’s thicker than usual at 9.8mm but not too unwieldy thanks to the curved edges of its back.

It has a textured back cover that is less prone to smudges and fingerprints compared to a glossy finish. There’s also a “geometric gradient design” and a trendy square camera module making the phone more interesting to look at.

Both the power and volume buttons are on the right side of the device while the SIM card tray is accessible on the left. Its 3.5mm audio jack, micro-USB port, and loudspeaker are all at the bottom. 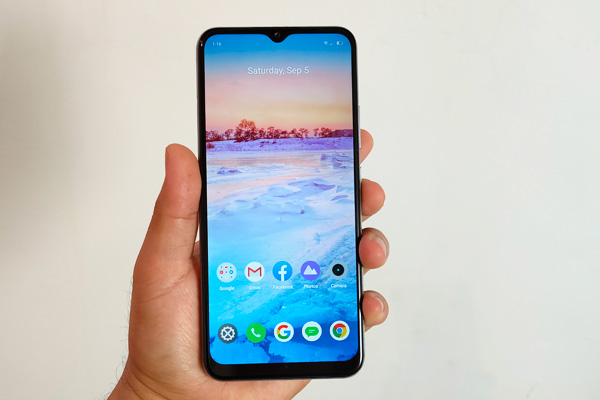 It’s not as bright, as vivid, nor as sharp as more expensive smartphones with FHD+ screen resolution but that’s the point – it’s just a budget smartphone with a decent display. It also supports up to 10 multi-touch inputs at the same time.

The small notch at the top of the screen is small enough to not be a nuisance. I couldn’t find an option to hide the notch all the time in the settings though. 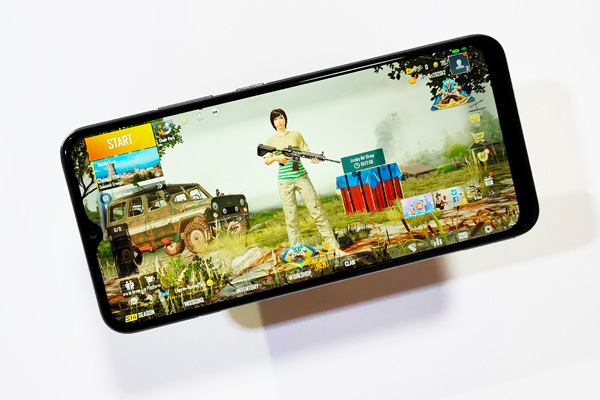 PUBG Mobile on the realme C15.

The realme C15 uses a MediaTek Helio G35 chipset with either 3GB or 4GB of RAM. My review unit is the 3GB RAM version.

Here’s a comparison of the realme C15’s performance in Mobile Legends compared to other smartphones that I have already reviewed:

More resource-intensive games like Call of Duty or PUBG Mobile are laggy with a lot of frame drops during clashes. It’s not a smartphone that I can recommend to aspiring gamers.

Meanwhile, the phone’s general performance is good enough for the price. However, app launches take a bit of time and some stutters show up when switching from one app to another. It also needs some patience when scrolling through newsfeeds and websites.

Here’s a comparison of the realme C15’s RealPi Benchmark score. It measures the time it takes for the device to compute 1 million digits of Pi.

Here are some sample pictures from the rear cameras: 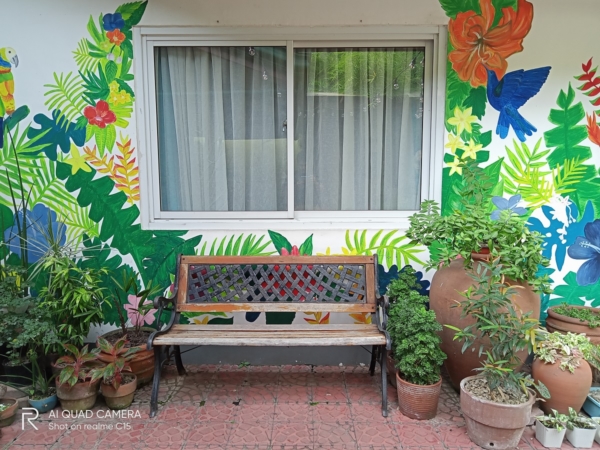 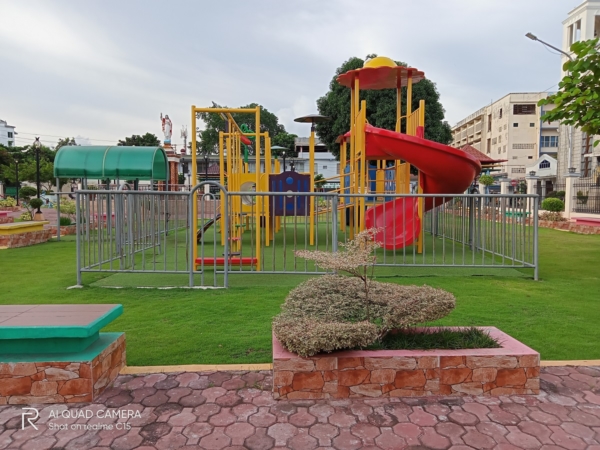 Most pictures taken by the device during the day time will look okay. It can use a little boost in dynamic range though. Dark areas need a slight increase in brightness while highlights tend to be washed out. There’s also over sharpness when pictures are zoomed-in.

Low light pictures are grainy with obvious artifacts. There’s a dedicated Night mode that takes better pictures in 4-6 seconds but that’s applicable for non-moving subjects only to prevent motion blur. 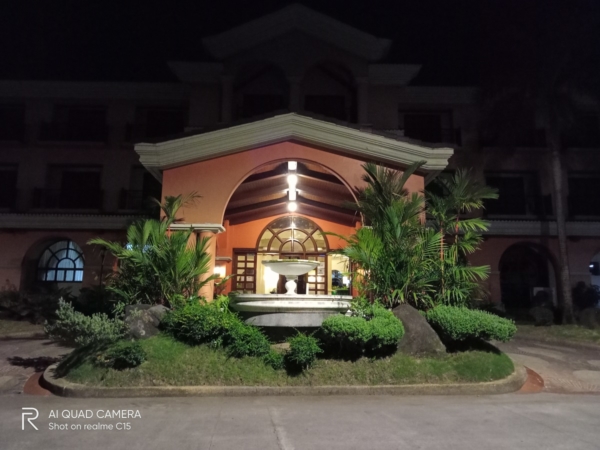 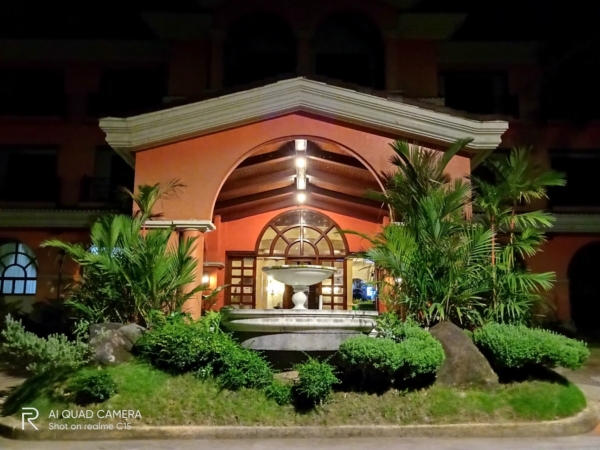 The ultra-wide camera is useful for capturing a larger scene but the quality is noticeably lower than the main camera. The camera can also be used for shooting ultra-wide videos.

Those two are the more important cameras on this device. I couldn’t make the other 2MP cameras to function since it uses the ultra-wide camera to produce bokeh effects and I couldn’t find a “retro” mode except for the filters. 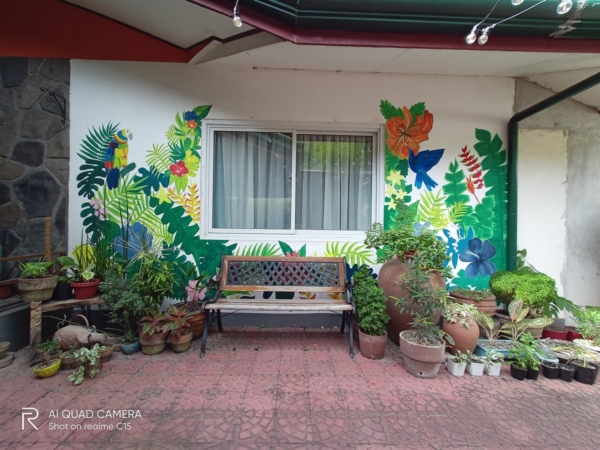 Selfies that are taken by the realme C15 look decent with ample light. It has enough sharpness when held at 3/4 arm’s length from your face and skin tones are not far from reality. Make sure to tweak the beautification settings to your preference. 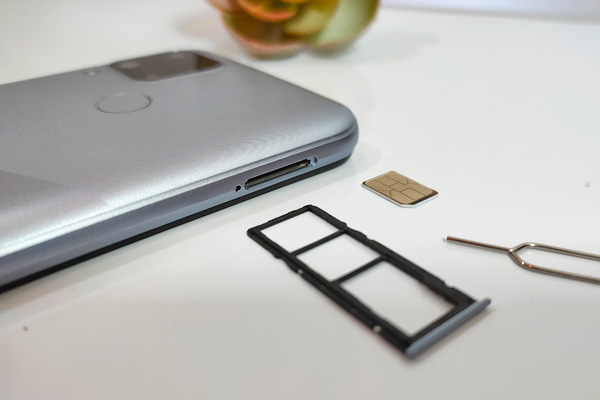 The realme C15 is a dual-SIM smartphone with 4G LTE connectivity. It can provide good mobile internet speeds in 4G-covered areas.

It also has Wi-Fi, Bluetooth v5.0, GPS, and FM radio receiver, micro-USB port, and 3.5mm audio jack. The sound quality through earphones is alright but the loudspeaker and earpiece are a bit tinny. 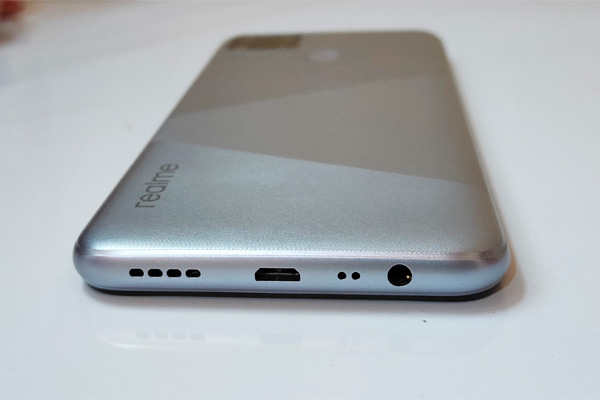 Bottom view of the realme C15.

There are two biometric unlocking methods on the realme C15 – a fingerprint scanner on its back and face recognition using the front camera.

The fingerprint scanner is fast and reliable since it can identify the registered fingerprint and reject others quite well. Its face recognition feature is inherently not as secure though.

For sensors, the device has the basic accelerometer, ambient light sensor, and compass. There’s also a gyroscope which is important for AR apps and games. 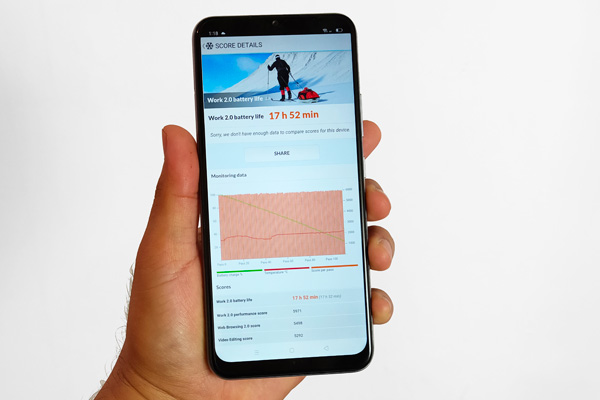 The massive 6,000mAh battery of the realme C15 promises a lengthy battery life. After a day of my usual usage, it usually has around 40% of battery capacity left!

According to estimates by GameBench Pro, the device can last 25 hours and 42 minutes of continuous Facebook browsing or 25 hours and 24 minutes of watching YouTube videos on Wi-Fi and 50% screen brightness.

It also scored an impressive 17 hours and 52 minutes on the PCMark Battery Life Test 2.0. This test measures the time it takes for the battery capacity to fall from 80% to 20% by simulating a continuous usage of web browsing, photo editing, video playback, and more. 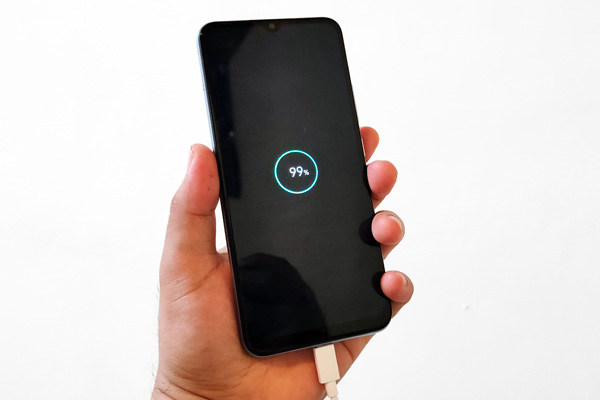 Almost there! Re-charging the realme C15 to 100% battery capacity!

Meanwhile, re-charging the realme C15 from 0% to 100% battery capacity takes 2 hours and 45 minutes.

This is already using the bundled 18W fast charger. Yes, it has fast charging technology but the battery is so huge that it still takes quite a lot of time to reach full capacity.

Nevertheless, there’s no need to charge the realme C15 to 100% every day since it can last more than a day on a single charge. 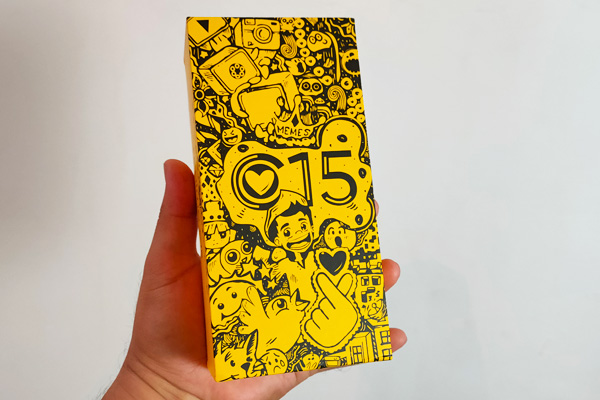 The biggest strength of the realme C15 is its massive 6,000mAh battery coupled with 18W of fast charging rate. It gives the device a 2-day battery life without needing an overly long charging time.

Its cameras and design are decent too with some extra features and trendy design choices. However, I wasn’t satisfied with the phone’s performance in gaming and other apps. 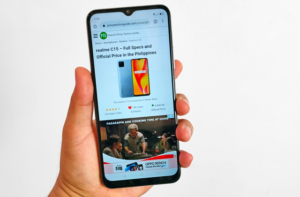 The realme C15 has a long-lasting battery and decent cameras but the performance needs some improvements.