MemoXpress Reveals OPPO A31 Price in the Philippines!

This is according to a Facebook post by smartphone retailer MemoXpress on its official Facebook page. The device is being offered at ₱749.17 per month via the store’s own installment options.

The OPPO A31 smartphone in Mystery Black color.

The OPPO A31 has a 6.5-inch HD+ display with a waterdrop-style notch and tall 20:9 aspect ratio. It flaunts a 12 MP + 2 MP + 2 MP triple rear camera system at the back and a single 8 MP selfie camera in its display notch.

The device is powered by a MediaTek Helio P35 chipset coupled with 4 GB of RAM. It comes with ColorOS 6.1 software running on top of Android 9 Pie. There’s also a fingerprint scanner, dual-SIM 4G LTE connectivity, and 128 GB of expandable storage.

Lastly, it has a 4,230 mAh battery but charging is accomplished via a micro-USB port with 10 Watts of power.

OPPO A31 Price and Release Date 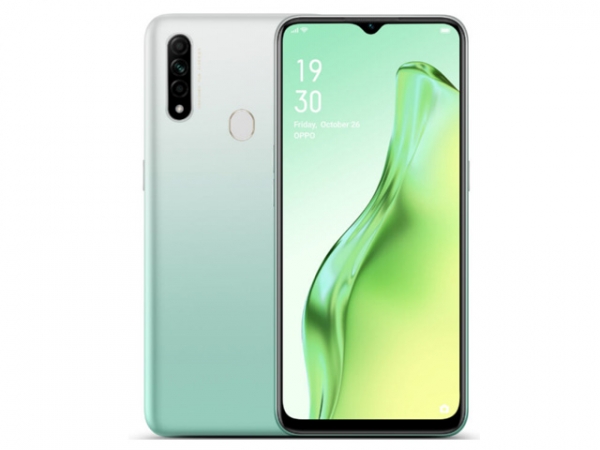 The OPPO A31 in Fantasy White color.

OPPO Philippines hasn’t released an official statement about the price, availability, and release date of the OPPO A31 smartphone in the Philippines as of the time of writing.

Nevertheless, MemoXpress is a huge distributor of smartphones in the country and the posted information appears legitimate. Hopefully, OPPO can include several freebies to go along with the phone.