OPPO remains the number one smartphone brand in the Philippines during the fourth quarter of the year 2019. It’s followed closely by Vivo while Samsung drops to the third spot. Realme skyrockets to fourth place and Huawei completes the list at number five.

This ranking is based on sell-in shipments estimates by the global market analysis firm Canalys.

Adapted from Canalys estimates of sell-in shipments in the Philippines for Q4 2019.

It has been more than a year since OPPO claimed the top spot in the Canalys quarterly ranking. The most popular OPPO smartphone is also the brand’s most affordable offering – the OPPO A5s.

Vivo enjoyed a healthy 159% growth for this period thanks to its new budget smartphones such as the Vivo Y11 and Vivo Y91C. The brand also hits the perfect timing in offering discounts and price drops.

Meanwhile, Samsung took the heaviest loss in terms of market share with a 32% drop. A renewed focus on the budget segment might bring it back to the top spots. 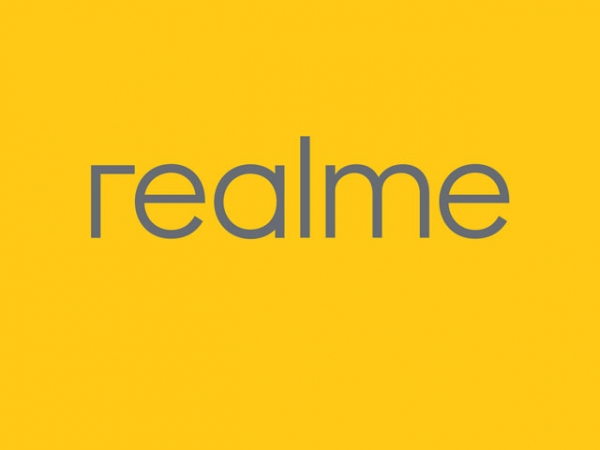 Perhaps the biggest news in this quarter’s ranking is for Realme. The relatively new smartphone brand posted a 709% growth! They’ve been killing it in both the budget and mid-range segments in 2019.

Lastly, Huawei maintains its market share despite its issues with the US ban. They are now investing a lot in improving its alternative services.