Microsoft Might Use ‘Nokia by Microsoft’ Branding for Future Smartphones 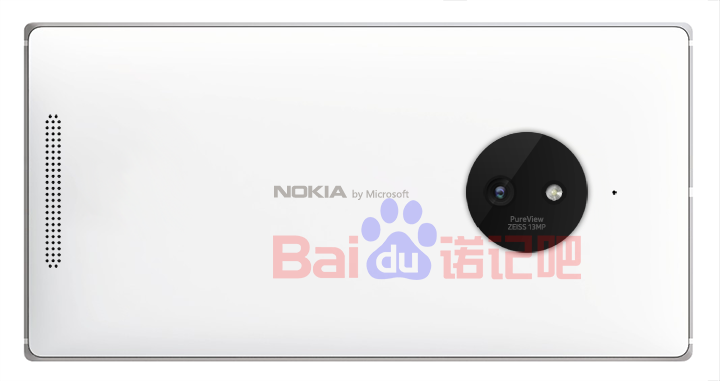 When Microsoft acquired a huge part of Nokia, we were saddened by the thought that the Nokia brand that we loved and grew up with will be lost forever.

However, a leaked photo uncovered by an Italian blogger named Alexandre Milli shows an unreleased Lumia smartphone with the ‘Nokia by Microsoft’ logo on its back.

Focus on the ‘Microsoft by Nokia’ logo:

The photo is said to be a render of the Lumia 830 flaunting a 13.0 Megapixel Pureview camera with Carl Zeiss lenses.

“Microsoft is in the final stages of licensing the Nokia brand, for the purpose of calling the handsets ‘Nokia by Microsoft.’ …”

Although the authenticity of the image cannot be confirmed, it is enough for those who love Nokia.

This also benefits Microsoft as consumers are more willing to purchase a smartphone with the ‘Nokia by Microsoft’ branding than simply ‘Microsoft’.