Home › Tech News › What is a PCOS Machine or VCM and How Does it Work?

What is a PCOS Machine or VCM and How Does it Work?

BY Daniel Gubalane ON Feb 13, 2013 with 113 Shares
A PCOS Machine being tested during a technician training seminar.

PCOS stands for Precinct Count Optical Scanner. It refers to the Vote Counting Machine or VCM used in automated elections in the Philippines.

The term “PCOS” has been officially replaced with “VCM” starting with the 2016 election when the newer Smartmatic SAES-1800plus model was used. However, both terms are used interchangeably in the media and public discourse even during the 2022 election season. 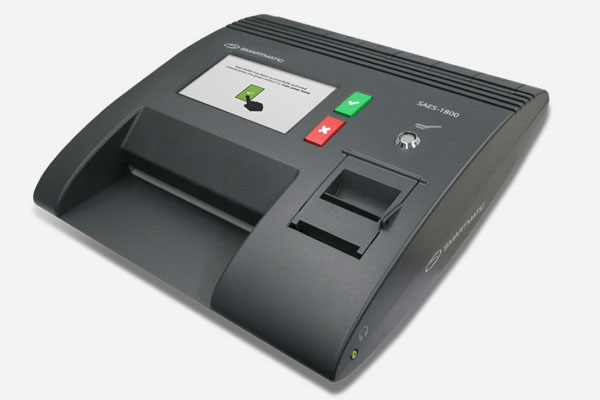 PCOS/VCM reads ballots feed through a ballot entry slot. It uses Optical Mark Recognition or OMR technology to determine the votes on the ballot.

After the completion of the precinct voting, the machine can transmit the results to election servers. In previous elections, these included a transparency server for the media. 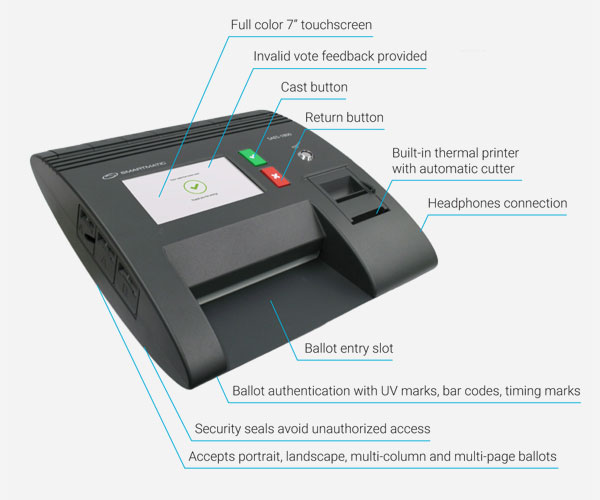 Parts of a PCOS machine or VCM.

The PCOS machine or VCM has security, contingency, and transparency features.

First, it has a backup battery that can last up to 12 hours in case of power failure. It also has an option to send the election returns via satellite communication in areas with no cellular signal.

Moreover, there are several security seals, security keys, and encryption algorithms used throughout the machine’s operation.

P.S. I served as a PCOS technician during the 2013 and 2016 elections and had my fair share of technical difficulties in transmitting the election returns due to poor cellular signals. Here’s to hoping for a smoother election on May 9, 2022.