MULA or Multispectral Unit for Land Assessment is the name of the newest Philippine Earth Observation Satellite. 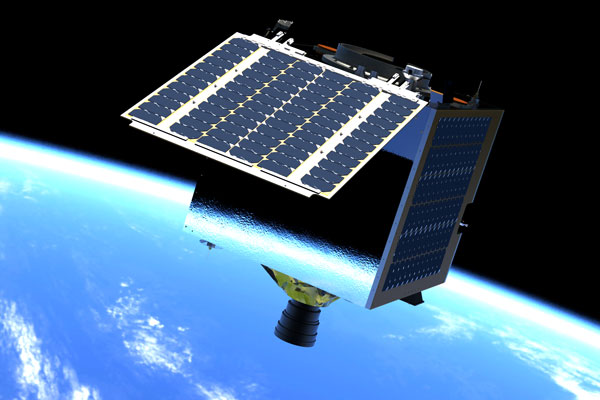 Artist’s impression of a TrueColor satellite in orbit.

MULA is an Earth Observation Satellite with a TrueColor imager operating in 9 spectral bands. It also carries an Automatic Identification System or AIS, and an Automatic Dependent Surveillance-Broadcast or ADS-B.

It can capture images of up to 120km swaths with a 5-meter resolution and large area damage assessment. Its applications include disaster management, forestry management, land change mapping, and crop monitoring.

Meanwhile, the AIS and ADS-B systems can be utilized for ship and aircraft detection and tracking. 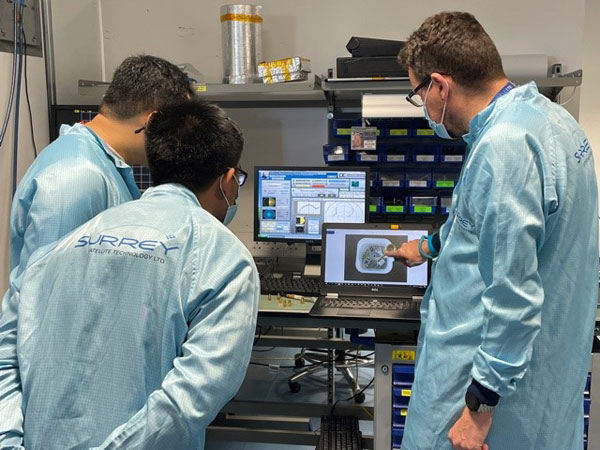 The MULA Satellite project is being managed by Engr. John Leur Labrador who was also involved in the development of the country’s previous microsatellites.

Nine Filipino engineers are currently in the UK fully immersed in the design and manufacture process of the satellite under the British company Surrey Space Technology Ltd. or SSTL. More than 30 Filipino engineers have also remotely attended the SSTL’s satellite design course.

It’s the product of the Advanced Satellite and Know-how Transfer for the Philippines or ASP Project under the STAMINA4Space Program. This is being implemented by UP-Diliman and DOST-ASTI in coordination with the Philippine Space Agency or PhilSA. 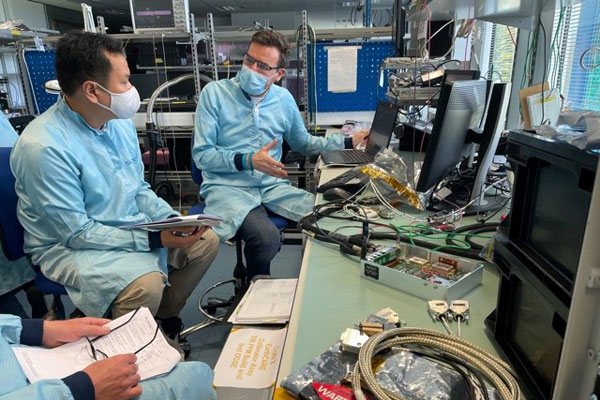 A Filipino engineer trains with SSTL about Star Tracking for satellites.

MULA is expected to be launched in 2023. It’s not yet clear which rocket will carry the satellite to earth orbit.

SSTL has previously developed the NovaSAR1 satellite with the DOST-ASTI as one of its partners. It was launched to orbit in September 2018 aboard an Indian PSLV rocket.