OPPO finally allowed members of the tech media to explore its 10x lossless zoom technology on a prototype smartphone during its “Innovation” event in Barcelona.

The smartphone can zoom to its subjects using a simple slider and produce detailed images. Imagine being in a pier and being able to take a clear picture of a loved one boarding a ship! Here are some sample comparison photos:

Having 10x lossless zoom is unheard of in the smartphone industry due to the size limitations but OPPO has a clever solution for the problem.

It uses a set and lenses and a prism to bend the incoming light at a 90-degree angle and give more room for the telephoto camera. Two additional cameras are also present to complete the 10x zoom range. 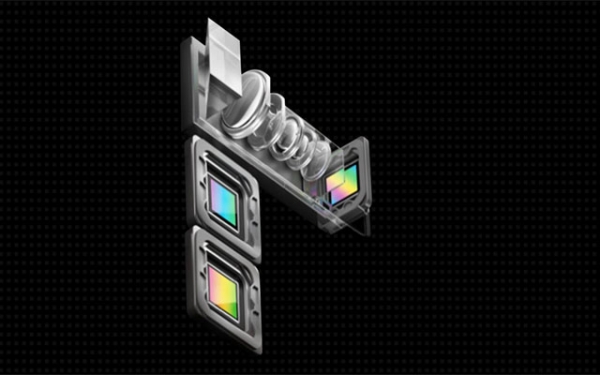 The prototype smartphone is unnamed yet but OPPO announced that it will be launched later this year.

Other features of the smartphone were kept secret too. However, we know that the main image sensor on the phone’s triple rear camera setup is 48 Megapixels and shoots 12 Megapixel pictures.

The other cameras are ultra-wide and the telephoto sensor itself. Note that OPPO started counting the zooming steps from the ultra-wide camera.

Aside from its zooming capabilities, OPPO also included an improved optical image stabilization or OIS in the camera assembly. This keeps photos sharp instead of blurry due to camera shake which is specially an issue with high zoom cameras.