As its name suggests, Extra Bass boosts the speaker’s bass and emphasizes low audio frequencies. It can be enabled by an long press of the speaker’s power button or through the Sony Music Center app.

Meanwhile, the live sound mode is new. Sony claims that it produces a “three-dimensional sound experience”. 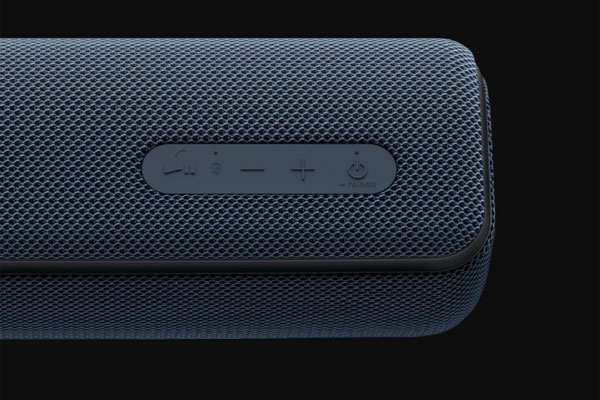 The Sony Extra Bass SRS-XB31 has both Bluetooth and NFC connectivity. It can be controlled via a smartphone with the Sony Music Center app installed. Physical control buttons are also available on the speaker itself.

The Sony Extra Bass SRS-XB31 has RGB lighting that runs across its entire length, loops around the sides and runs back accross the bottom. Both ends of the speaker also have a flashing strobe light.

Of course, these lights sync to the beat of the music being played by the portable speaker.

Meanwhile, Party Chain allows users to connect and sync up to 100 units of Sony’s portable speakers. This makes the music louder and the RGB lighting also syncs across the different speakers. 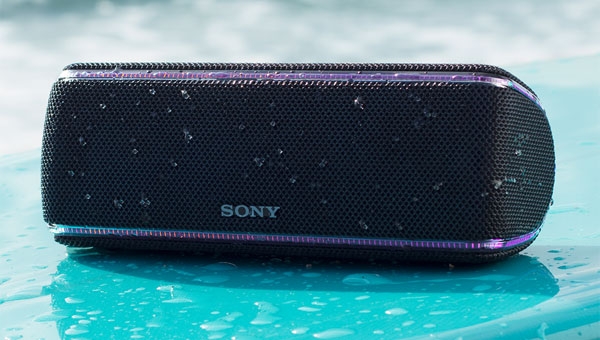 The Sony Extra Bass SRS-XB31 has an IP67 rated body. This means it’s dustproof and can be immersed in up to 1m of water.

There’s no mention of its battery capacity in Sony’s official website but it claims a 24-hour battery life in a single charge. However, this is only true if the RGB lighting is turned off.