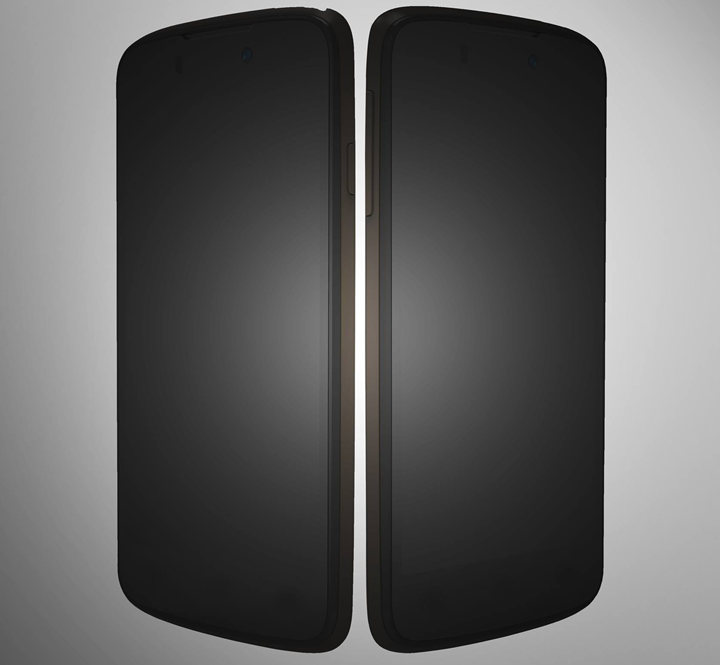 It’s been a while since Starmobile released a new smartphone. The last ones that they released were Starmobile Octa and Play.

This time, the local mobile devices company is teasing its next smartphone called Starmobile Quest. The letter Q is not just used to follow the alphabet (O, P, Q) but also stands for Qualcomm Snapdragon.

Qualcomm Snapdragon processors are of course better than the more common MediaTek chips. However, Starmobile must use the latest Qualcomm chipset to completely amaze us.

Aside from the Qualcomm processor, Starmobile Quest also has a pair of 12MP and 5MP rear and front cameras both with autofocus and backside illuminated sensors. The rear camera even has an f/2.0 aperture!

All of these camera features result in better pictures and videos because more light are captured by the wider aperture and the BSI sensor improves low light shots.

High hopes are for the Starmobile Quest. Hopefully, Starmobile won’t spoil this with interpolated cameras, small battery capacity or overpricing.

Starmobile Quest also has the Snapdragon Audio+ app which can be used to tweak its sounds for an enhanced experience.

Here’s the complete specs of the Starmobile Quest!

Like us on Facebook for more information about the latest gadgets and tech news in the Philippines.